skip to main | skip to sidebar

Bellow is the initial plate, followed by my first rough pass.  The director wanted to pull back on the roof destruction since it wasn't visible in shots filmed on the roof.  The final plate was re-tracked back into the frame with the the flared sunlight and sky completely replaced.  I will add the final moving shot onto my demo reel when the film is released. 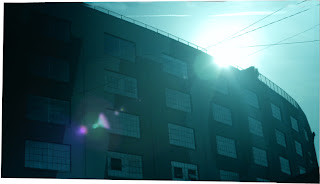 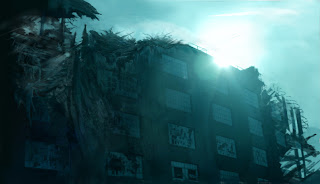 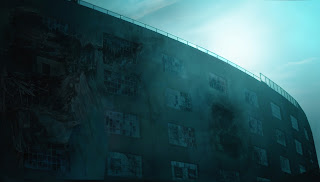